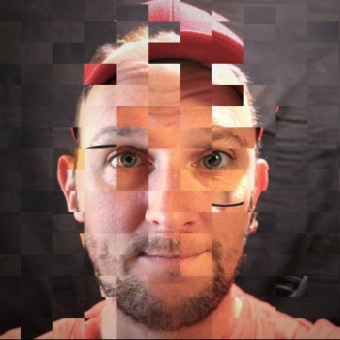 I make music and weird videos

Ghys performs both solo and with his group Bonjour, a low string and percussion quartet. Ghys’ music for solo double bass utilizes multitracking of his instrument and his voice, sampling, and vocal percussion to create lush soundscapes, bubbling textures, and changeable but danceable beats, often with surprisingly poppy overtones, and always with his signature blend of humor, modally-tinged harmonies, rhythmic complexity, and fragile beauty. His latest album, Télévision, also includes videos for each song made by Ghys himself.

In addition to performing his own music, Florent Ghys continues to be commissioned by some of today’s most exciting soloists and ensembles, create music for film, and produce, arrange, and program for other artists. He is the founding member of Bonjour, a group featuring Ashley Bathgate (cello), James Moore (guitar), Eleonore Oppenheim (bass), and Owen Weaver (drums/percussion).