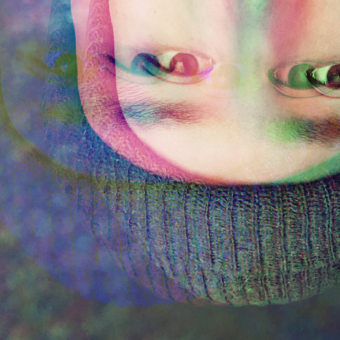 Nicholas Yamamoto is an multi-disciplinary composer, musician, and audio engineer.

He currently attends the University of Illinois at Urbana-Champaign, where he has received the prestigious Theodore Presser Scholar Award (2016) and Division Achievement Award in Composition (2014). He has studied composition with Stephen Andrew Taylor, Carlos Carrillo, Reynold Tharp and Erin Gee, respectively. He has further studied conducting with J. Ashley Jarrell and Elizabeth B. Peterson, and electroacoustic music with Scott A. Wyatt and Eli Fieldsteel.

His compositions are informed and inspired by visual and auditory phenomenon. Research and experimentation within the Experimental Music Studios at the University of Illinois have greatly impacted his compositional voice. Recently, his stereo fixed-media work I measured the skies... was selected for performance at the Society for Electroacoustic Music in the United States' 2017 National Conference. His senior recital at the University of Illinois, Portraits, premiered two works, on view of clouds and fa(l/i)l, which led to the commissioning of a new work for orchestral winds, to be premiered in Spring 2017.