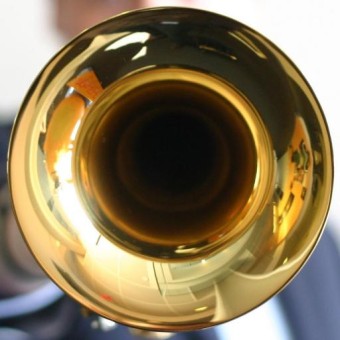 Travis Alford (b. 1983) is a composer, trumpeter, and improviser whose music has been heard across the United States and abroad. He has received recognition for his work by the League of Composers/ISCM, ASCAP, the American Composers Alliance, the Atlantic Center for the Arts, and the Brandeis Office of the Arts. As a trumpeter, Travis has performed with the New England Philharmonic, the Boston New Music Initiative, the Equilibrium Concert Series, New Music Brandeis, the Park Street Brass, and the Northeast Italian Band. He can also be found blowing on the harmonica from time to time.